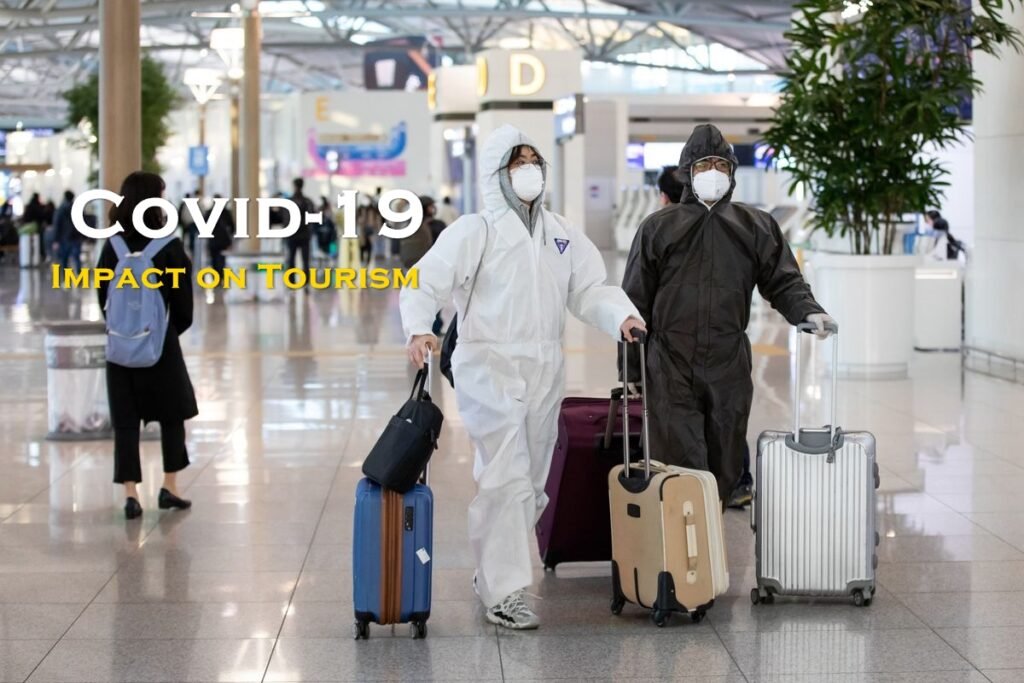 As soon as the second wave of the pandemic hit the country with a new deadlier strain of COVID 19, India was included in the Red List for travel. In other words, international travel to and from India is on an indefinite halt.

The governments of different nations have created a ‘Red List’ enlisting 43 countries with strict restrictions on travel. It is believed that the new variants of Covid 19 may be more resistant to the vaccine and spread easily. The implied restrictions are designed to contain and control the spread of any such variants in these nations. Any person who has traveled to any of the countries on the red list in the past 10 days is banned from entering these nations. If you are a citizen or a resident, you will have to stay in isolation after arrival at the government-approved hotels. Further, any direct flights from and to the red list countries are also banned.

Here are certain risk assessment criteria that are evaluated before adding a country to the red list:

More infections were reported in India per million on a seven-day average depending on the number of tests performed each day. Despite high figures in comparison to many other countries, India was not included in the red list so far. The primary reason for this was the lower proportion of people testing positive for coronavirus when traveling to and from India.

However, with the onset of the second wave, there was an upsurge of the coronavirus cases in India. A new deadlier variant of concern was identified taking the death toll on the rise. By the end of May, many new cases of this variant were located in different countries as well. The new variant has a considerably high transmission rate. Further, preliminary evidence suggests that vaccines may be less effective against this new Indian variant.

More and more people tested positive on arrival from India. As a result, India was included in the Red List for travel. Further, as more positive cases are sent for genome sequencing, governments have a pretty good confirmation on the identification of the new variants.

What Does it Mean for India to be on the Red List?

Being on the Red List bans any overseas travel from India over the fear of a deadlier Covid variant. Resulting from the restriction, any person who has traveled from India will be refused entry by the concerned countries including the US. Residents and people with a native passport need to be quarantined in government-approved hotels.

Further examination reveals that the majority of cases concerning the new variant named B.1.617 are linked with international travel. Considering the elevated transmissibility rates and higher resistance of the variant to the vaccine, India was precautionary put on the Red List and any travel to and from the country is banned.

Q) What makes the new Indian COVID variant different from the former?

Ans. According to experts, the new Indian variant reveals genetic changes that make it more contagious, deadly, and resistant to vaccines. India has witnessed a record spike during the last couple of months when the overwhelming number of cases jeopardized the country’s healthcare system.

Q) What are the rules of hotel quarantine for native travelers?

Ans. The following rules apply during hotel quarantine –
1) Quarantined travelers must show a negative test report not earlier than 72 hours before boarding the flight.
2) They must quarantine in government-approved hotels for at least 10 days.
3) The quarantine procedure must be pre-arranged before arrival.
4) Tests are re-performed on the second and eighth day. A positive test follows a longer stay.

Q3) Can I travel to and from India in case of emergency if I am fully vaccinated?

Ans. The US CDC has released an advisory warning even fully vaccinated travelers to cancel their travel plans to India under the spread of new COVID variants. In case of emergency travel plans, you should be fully vaccinated, wear a mask in public, follow social distancing, and avoid crowds for your safety. 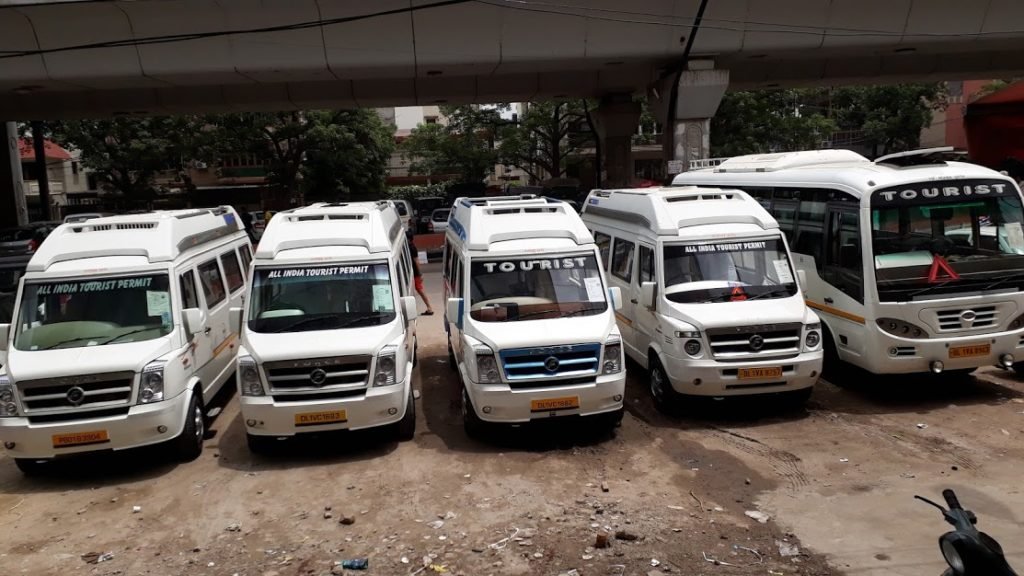