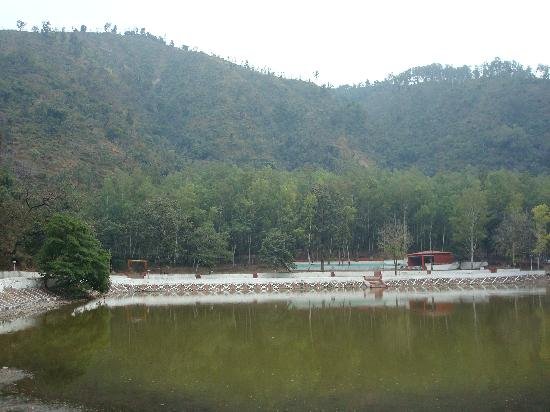 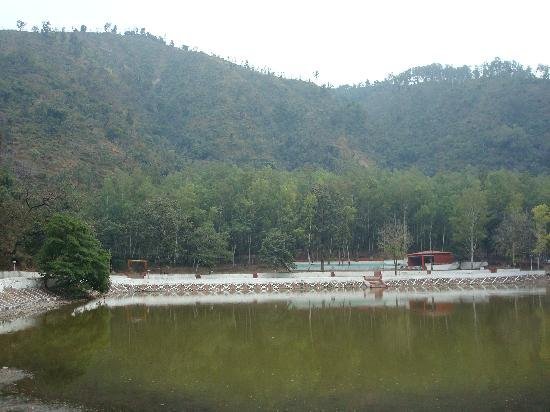 Located in the state of Himachal Pradesh, Nahan is a small town which has the headquarters of Sirmaur district. Situated at the footstand of the Shivalik hills, it was once the capital city of Raja Karan Prakash in 1621.

If you have planned for tempo travelling to Nahan, some of the major places to visit include Renukaji Lake, Paonta Sahib, Trilokpur temple and the Suketi Fossil Park. The capital of the erstwhile princely state of Sirmaur under the British, Nahan was majorly an agricultural town until 1857. The foundry was then taken over by the British East India Company following the Anglo-Gurkha war and apart from being just a natural wonder; this town holds a key role in the Anglo-Sikh and Anglo-Afghan war.

Apart from being the base for mountaineering, trekking and angling, Nahan is a loved destination for leisure tourists. One of the popular fairs of Nahan which takes place in September  is Bawan Dwadashi. This is much interesting to watch and has fifty-two idols of the local gods from the temples in Nahan. This festival is celebrated in the remembrance of Vaman, who was the fifth incarnation of Lord Vishnu. Popular as Gugga, Gugga Peer Fair is celebrated here with much zeal and galore.

Renuka Wildlife Sanctuary Nahan is a reserve forest spread over an area of around 4.028 sq km. The circumfering area of Renuka Wildlife Sanctaury is known among the locals as a highly revered pilgrimage destination. About 24 km from Nahan is Trilokpur Village which has Balasundari Temple Complex. The temple complex comprises of couple of distinct shrines dedicated to different Hindu deities. Rani Tal is an amazingly tranquil place which is preferred by the solo travellers and is popular as leisure gaming destination. Jaitak Fort is a historical fort in Sirmour District and perched at a height of around 1479m above the sea level. Nestled amongst the greenery, the fort was built in 1810 by the Gurkha leader Ranjor Singh Thapa and is one of the places of tourist interest. Shivalik Fossil Park is one of its kinds in Asia and known for its rich collection of 2.5 million years old fossils of vertebrates from Shivalik. Opened in 1974, this park is maintained by the Geological Survey of India. Set over an area of around 1.5 sq km, it is claimed to be one of the largest fossil parks in Asia.

During the months from late-September till mid-November, one can expect the best view of this picturesque hill town. The climate is the most pleasant during this time however; there remain the cahnce of occasional showers throughout October.

Located at a short distance from the capital city, Nahan is well connected via road and railways. Chandigarh, Dehradun and Shimla are the major tourist hub cities which can be travelled by car and taxis from Nahan. The nearest railway stations are located in the towns of Chandigarh, Kalka and Yamunanagar. Buses are available from Chandigarh, Shimla, Delhi and Ambala. The road trip to this small town from the adjacent cities gives a breathtaking view of the natural beauty.