Manali a place for trek lovers

Rohtang pass is one famous destination where tourists stop during their trip to Spiti and Ladakh. This place is situated at Manali- Keylong highway. The valley divides two more places named Kullu and Spiti. The culture of the Spiti area is astonishing because it is a perfect blend of the Hindu and Buddhist culture. One can come and play skiing here, paragliding, skating and so on. The best time to come to this pass is in summers because in winters the whole pass is blocked because of snow during snowfall and Indian army vehicles clear up the snow on the roads.

Kasol is referred as the trekking site majorly for the young blood. This place is situated in Parvati valley. The mountains here are covered with long beautiful green trees. The place is scarcely habituated.

Malana is a small village which lies on the northeast side of the Kullu valley. The place is peaceful and this attracts people there from around the world to touch the untouched beauty of the area. It is one of the oldest democracies in the world. The place is run by an independent parliamentary system which is made by the area man. The culture and traditions of this place are reserved to date by the citizens in that place. The village lies down between the Deotibba and Chanderkhani peaks. The population there produces a special kind of cream which is known as Malana cream and is generated from the strain of cannabis plant. This is said to be the purest ever. The village got its name from the river which follows by the side of the village and is named as Malana. It is considered to be eternally beautiful and pious. The local language the people spoke there is Kinashi. This village is a place for trekking and you can experience the best beauty between the months of April and October.

The best fusion of stone and wood architecture is the castle in the area Naggar. The town is surrounded by beautiful hills. The monument is made by the perfect architectural creativity of Indians. nowadays the castle is under the Himachal Pradesh tourism development corporation which is managing it as a heritage hotel and a resting place. Earlier the castle was occupied by the Raja Sidh Singh Kullu. The castle is having swirling staircase with nice and warm fireplaces.

Van Vihar national park attracts every tourist’s attention. The park is located on the main mall road of Manali town. Trees of deodar, birch, and pine surround the area and help to reduce the pollution in the city.when you are tired of roaming around and your legs start to the pain you can sit and relax on the benches which are laid in the park. You can see and explore the flora and fauna of that particular area and the state as well.
Himachal winter carnival is a must see thing when you are in the beautiful state. This festival is celebrated to welcome the new year by full traditions and rituals. The festival is being celebrated from 1977 and glorifies every year. The folk music and dance performances held there to attract the locals and tourists. there are several competitions which are held there and some of them are band performances, colorful dances. 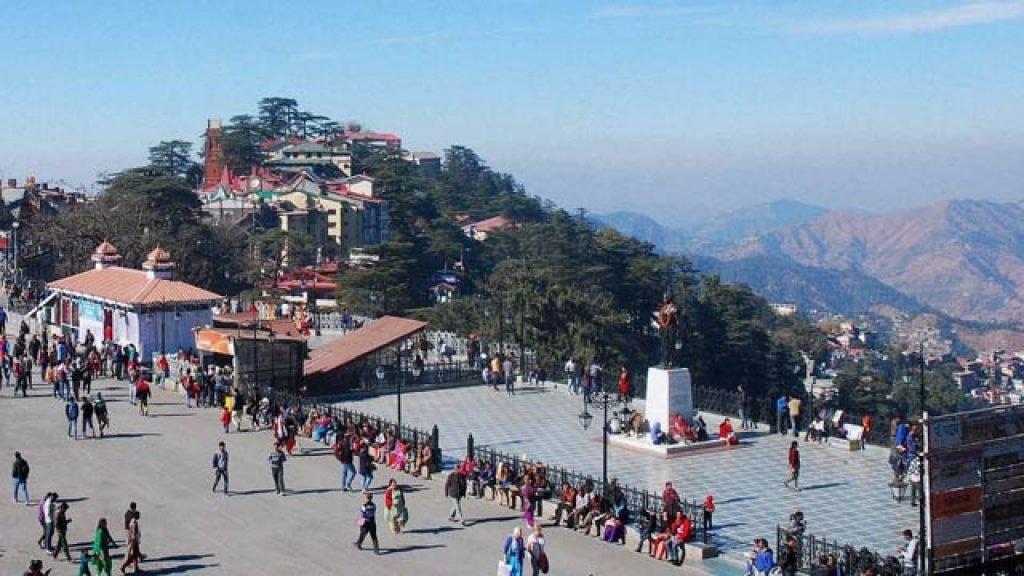 How Traveling in Moderation Can Keep You Healthy?