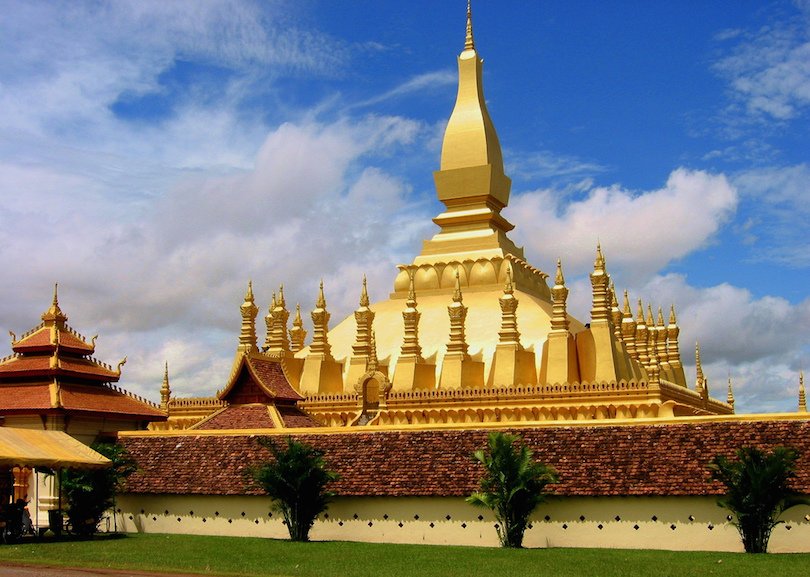 Buddhism is one such religion of this world that educates people about how beautifully one can make spiritual developments within inner self with meditation and by following the philosophy of life. The religion of Buddhism originated in the Magadha region and later spread globally by the disciples and followers of Buddha. Siddhartha Gautam was the man behind the origin of this spiritual conviction. He during his period established many Buddhist Monasteries across India. The sole goal of this religion is the attainment of nirvana.

Here we present the list of Top 5 Buddhist temples which is worth visiting at least once in the lifetime. 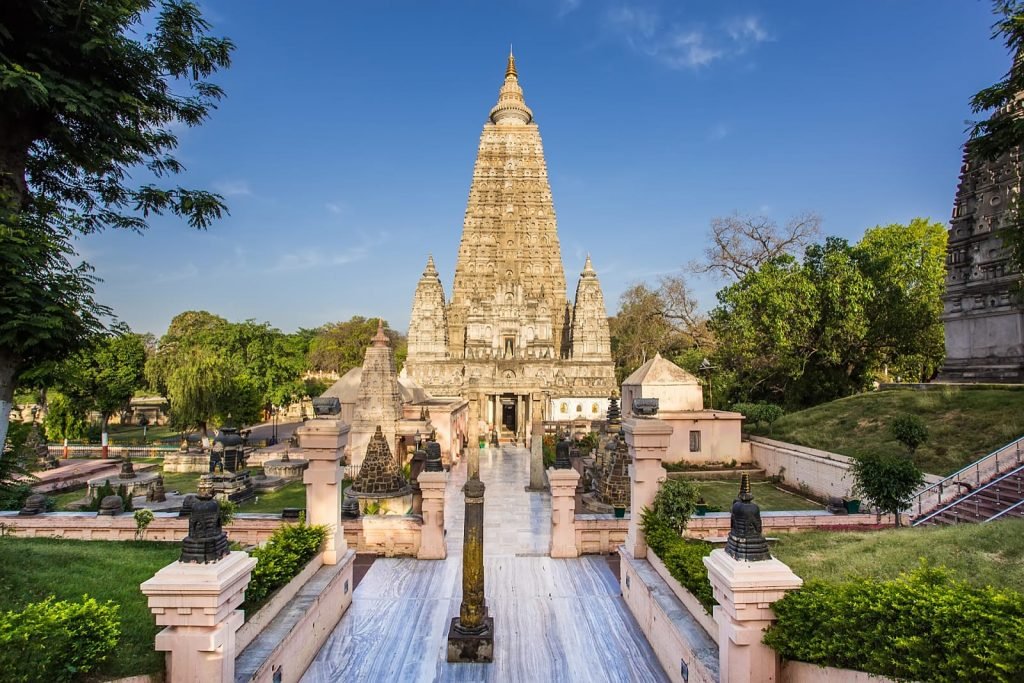 This Buddhist temple is located in Bodh Gaya in the state of Bihar. This Temple used to be one of the most popular as well as sacred places for the people of Buddhism religion. There is a specific reason behind the popularity of this Buddhist temple of India. Gautam Buddha attained his enlightenment when he was sitting right beneath the historic Bodhi Tree. This architecture of this temple is very beautiful, and the craft on the walls of the temple represents the diverse cultures, customs, as well as traditions which are followed by Buddhist. 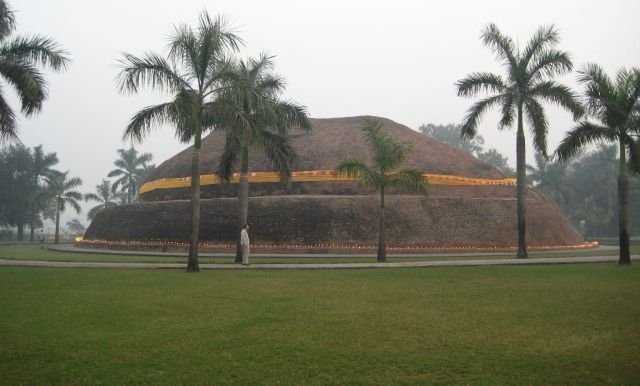 This temple is located very close to the Mahaparinirvana Temple and remembered in the pages of history in Golden letters. Ramabhar Stupa Temple is one of the very important Buddhist temples in India s because it was built right at the spot where the cremation of Lord Buddha took place. The stupa which is featured in this temple is of 49-feet height and is known for the architectural elegance it offers. The exposition of this stupa is very appealing and stands as a glorious symbol of the Buddhist religion. 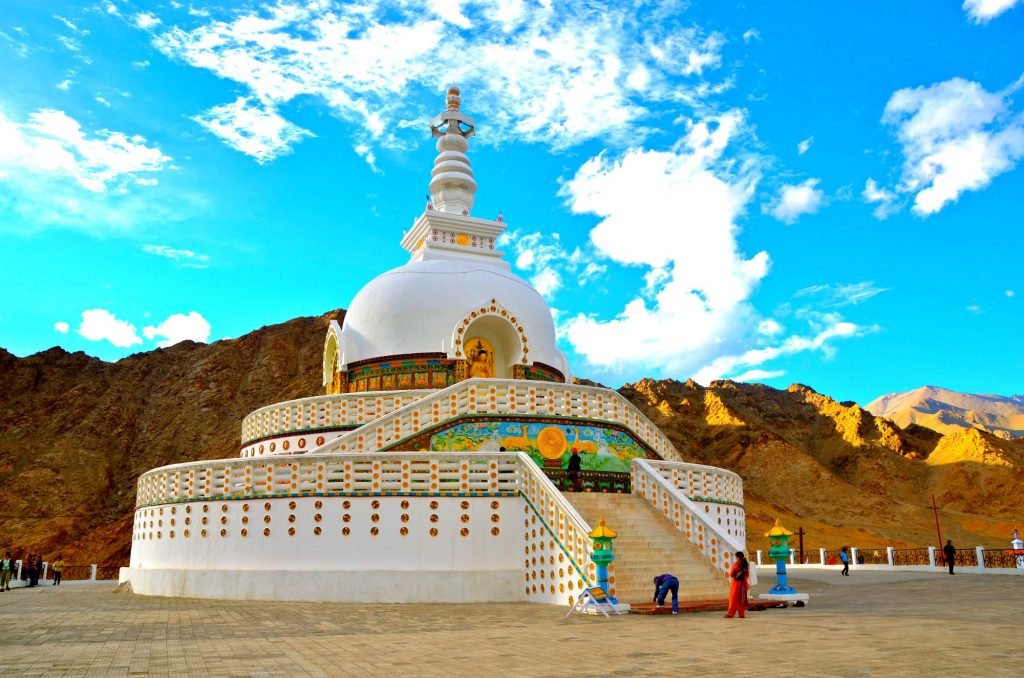 This Buddhist Monastery is situated on the north of the famous Indus River and that too on the hilltop. The location of the monastery is very appealing to the eyes and will attract you automatically towards it even when you are not from Buddhist religion following group. Thiksey Monastery is dedicated to the Gelukpa Order of the Buddhism religion. It was constructed way back in 1430 AD period and having a temple which is dedicated to Goddess Dorje Chenmo. Monastery features large numbers of Buddhist shrines. There are many other Buddhist temples in Ladakh but this Monastery is the biggest among them in this location. It is a mini Potala Palace.

You may be interested booking Heritage Rajasthan Tour in winter

Rumtek Monastery, also known as the Dharmachakra Centre, is basically a gompa which is located in a state of Sikkim which is very close to the capital city Gangtok. When you visit this Monastery you will get the chance to see many monks who all will be chanting millions of mantras sitting in this location for bringing peace as well as harmony to the world. Mahakala Protector is a 10-day festival which is organized in this monastery on the 12th month of the Tsurphu Tibetan Calendar after the end of the Lunar year. The panoramic view of the surrounding of the temple will make you feel spellbound. 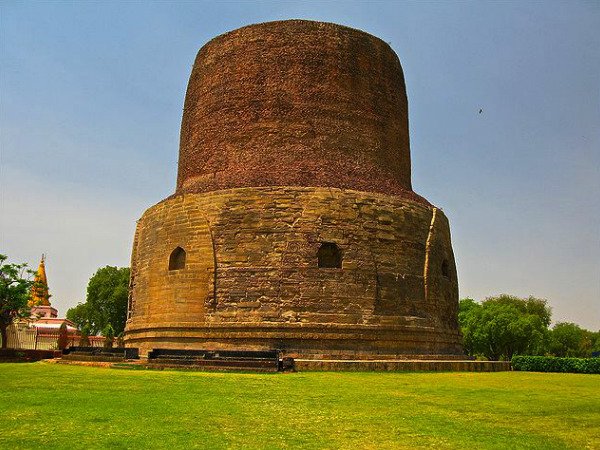 Sarnath is popular in the pages of history for the activities and contribution of Lord Buddha. Dhamekha also was known as Dhamek Stupa as well as Dhamekh Stupa is one of the massive built Buddhist Stupa located in Sarnath. There is the huge importance of this stupa in the lives of Buddhist people as this is the place where Lord Buddha delivered his very first sermon to the first disciples of him after attaining enlightenment.

That is the major reason; for which it is considered as one of the important religious places for Buddhism followers. This stupa is of cylindrical shape and having a height of 43.6 meters with a width of about 28 meters. This is one such Buddhist shrine located in India which experiences huge footfalls of devotees annually every year.

You may be interested booking 10-Days Royal Family Tour

The above Buddhist temples are the most popular ones in the country. Aside to this, there are many more temples which are dedicated to Buddhist culture. Some of the other important temples include Tawang Monastery of Tawang, Vishwa Shanti Stupa of Rajgir, Namdroling Monastery & Golden Temple of Mysore and Ghum Monastery of Darjeeling. Visiting the temples mentioned you will get the scope to learn many things about Buddhism and the lessons of Lord Buddha.