The city of KOTA 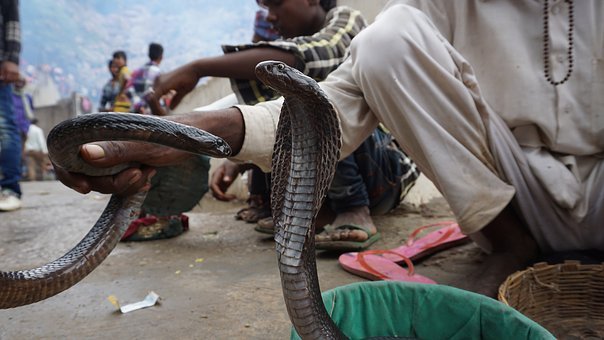 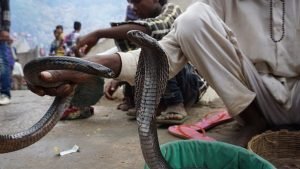 Kishore Sagar is an artificial lake made in Kota city in the year 1346 by Bundi prince Dehra deh. The lake is at the side of Brij Vilas palace museum.  There is Jagamadir in the middle of the museum. The whole palace is made up of red sand. The jag mandir palace is very famous in the city of Kota and this is located in between the Kishor Sagar lake. The palace was built by the queen in 1740s. the palace is a summer treat to the architecture people. The place looks magical during the evening hours because of the dim and breathtaking moonlight which reflects the whole palace into the lake.

A new seven wonder park is situated in Kota which is one of its kind in the nation.One can come and see all the seven wonders in one place. The wonder park is having miniatures if the famous monuments. There are miniature if taj mahal, great pyramids, Eiffel tower, leaning tower of Pisa, Christ the Redeemer of Brazil, Colosseum and statue of liberty. The wonder park construction was initiated by the urban development department and an allocation of 20 crores was declared for the development of the park and it took more than 150 workers to build the beautiful and fun park.  One can come and enjoy the picnic in the park Kishore Sagar lake is situated at the side of the wonder park. One can easily go and capture some beautiful moments in the camera because it is allowed in the wonderful park.

One of the temples of lord Ganesh is situated in the city from last 600 years. It is one of the major and important places for the Hindus in the city. The temple is situated at the side of the Chambal river where peacocks can be easily seen. Th temple is said to be one of its kind because the nation hardly witnesses a temple with the standing idol of Lord Ganesh.

Kota is also famous for kaithoon specialised designer sarees. These sarees are hand woven and are named as Kota Doria saris. The sarees are made up of real gold threads. This is one of the major jobs in the city and women actively takes part in this. Real gold and silver threads are used to make the sarees in rich designer styles with traditions and embroidery. One should visit a place where saree weaving is done this is a majestic experience in itself.

Gaudiya Mahadev temple is also having religious importance in which one can easily attain the peace of mind. The temple is situated in a place which is far away from the town and this is the reasons it is one of the visited place in the Kota on a tourist journey. The temple spot is also picnic spot because it is at a side of Chambal one can also come and enjoy the view of Chambal river as well.

Architectural treat is also there for the ones who want to see the fusion of Mughal and Rajasthani architecture. The place named a city palace is the glorious and royal palace and it is one of the landmarks of the city. The beautiful artwork is displayed all around the palace with the wall paintings and wall mirrors, floral decoration and illuminated light hangings are also thee. The war weapons, costumes, jewellery of king and queens are also there. Small gardens surround the palace to enhance the beauty o the landmark.