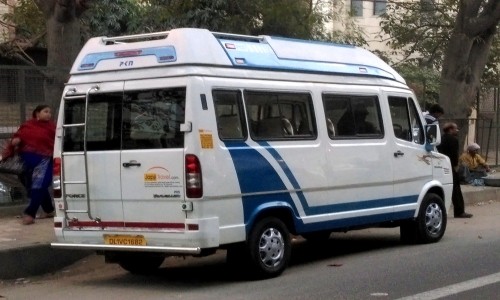 Day 1: Delhi - Agra
On the first day of the tour, you will take a breathtaking drive to Agra through the Indian country side. Upon arrival, you proceed to see the architectural wonder of the World, the unsurpassed Taj Mahal. This monument is a fine example of the fusion of many architectural wonders of the World. After sightseeing the Taj Mahal, you are taken to one of the guest restaurants for an extravagant lunch.

The tour continues with a visit to the Agra Fort. From the little octagonal tower in the Agra Fort one can get the most amazing view of the Taj Mahal. The tower lies across the River Jamuna. It was here that Aurangzeb, the third son of Shah Jahan, kept his father under house arrest where the Emperor spent the last years of his life gazing at the tomb of his beloved.

This is followed by a visit to the marble factory to witness the inlay work of precious and semi-precious stones into marble. The first day of the tour ends here and you will be transferred to your hotel for the overnight stay.

Day 2: Agra - Fatehpur Sikri - Agra - Delhi
After breakfast, you can take an excursion to the ancient ghost city of Fatehpur Sikri. The city was built in red sandstone in honor of Saint Salim Chisti who foretold the birth of 3 sons to Emperor Akbar.

The place is an example of strong stability combined with creativity. Each important edifice here represents uniqueness by itself. Outstanding among them are: the Diwan-e-Khas, Punch Mahal, the Tomb of Salim Chisti, and the Buland Darwaza. Once you are done with the Sightseeing you proceed to get back to Delhi.